Okay, can I chat with y’all for a second or two? I don’t know about you guys but I pretty much had to grow up learning about all the above three things on my own through mistakes, conversations with friends and through the very dangerous outlet we call social media. All these topics are pretty much sensitive and uncomfortable to talk about but in reality, our culture has tainted these three things as something you just learn on your own. This is true in some aspects but not completely. Fortunately for me, a close friend of mine bought me a book called The Five Love Languages by Gary Chapman. This is what essentially sparked my interest in writing this post and I am going to explain why…

The book goes into detail on how to discover one’s own love language and how to run from bad and faulty information.

For me, my parents never addressed these real-life human encounters and neither did I have any real healthy examples of what a good relationship is supposed to look like. To be quite honest, it was as though these topics were taboo and never to be discussed. The only thing I learned through church and my Catholic school upbringing was to never have sex and avoid physical interactions with males at all cost. I will be one of the first people to say that I am thankful that they scared me from even considering a relationship or the idea of sex but as I grew older it really caused me more harm than good.

As a woman who enjoys learning from her experiences and observing everything that surrounds her, I believe it is time we stop putting shame on these topics. It is time we wake up and realize that whether we like it or not it is all part of life. It is time that we realize that avoiding these topics actually causes our children and teens to make more mistakes than they can avoid.

During my first year of college, I ran into multiple situations with men that could have ended messily. I was peer pressured into attending house parties and clubs that I would end up drunk and almost fall into the hands of wrongful boys. Yes, one time I ended up in a guys house after a house party. I remember that night like it was yesterday. That night I headed back to my dorm room with my roommate and suddenly I received a text message from an upper-class man who I had been crushing on. I was so excited because I thought he was interested in little old me..(yeah right). He invited me over to his house and I went (17-year-old Barbara..What were you thinking). After I got to his place, he started kissing me and immediately tried to have sex with me. If it wasn’t for the hands of God I would have made the biggest mistake of my life sleeping with someone I knew nothing about. If there is one thing I can change about my mistakes is that I wish I had my mother, sisters or other female figures in my life guide me through my journey of womanhood.

There came a time in my life where I was so desperate to be in love. I was so desperate to know what sex felt like and why it was such a big deal. I was so desperate to know what it felt like to be connected with someone that I fell into a trap that took me forever to get out of. It wasn’t until last year that I realized that love and relationships are so much deeper than we think. It takes a lot of self-love, knowledge, and patience to be with another person. Unfortunately, society makes relationships looks like its all roses and gold. WRONG…you have people jumping in and out or relationships like its a game, having children with people you don’t really love and being abused by men who don’t even love themselves. It is all so messed up!

When it comes to love, it is complicated. However as the bible states, it is patience, kind, not envious, not proud and nor is it self-seeking.. the list goes on. I realized that once I discovered what love is supposed to look like, I began to have more respect for myself. It is isn’t unhealthy and it should not require you to be unhappy or feel unworthy.

Was this helpful to you? Let me know your thoughts below! 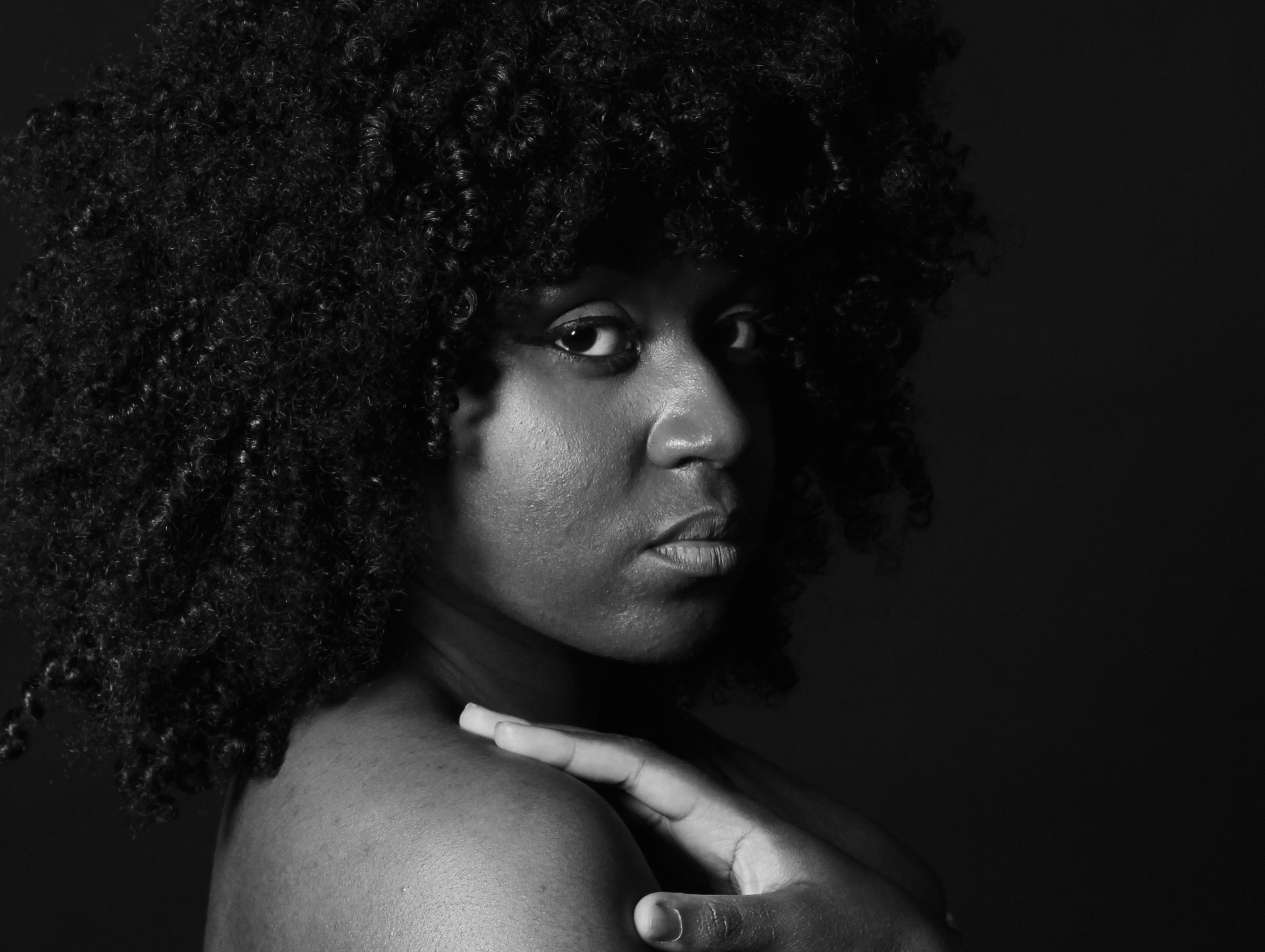 Hi There! My name is Barbara and writing is my safe space and first love. I am here to bring you passion with some humor and style...